Living in Ucluelet is known as “life on the edge”.  The town is located the end of the road, on the Western side of Vancouver Island, at the edge of the continent. With a population of 1500, mostly long term residents, it doesn’t take long to notice that the pace is slow. Everywhere you turn you will see the locals chatting to each other with plenty of time left over to chat with you.

Location is what shapes its character: Situated between two sections of the Pacific Rim National Park, Ucluelet has beaches and trails of its own. The village itself is on a narrow peninsula bordered by the Pacific on one side and the still waters of the inlet on the other.

Historically Ucluelet has been known as a logging and fishing village.  Even today Ucluelet is still the third largest fishing port in BC and the coming and going and loading and unloading of the boats is a part of the daily harbour scene. The wheeling and crying of the gulls, the eagles soaring past, the seals and sea lions, are all a part of this scene. All that fish, perhaps there’s lunch.

Don’t miss the Wild Pacific Trail whether you’re a hiker or not.  The trail is the product of a 20 year vision of one man, Oyster Jim.  Eight and a half kilometers of forest trail along the rugged coastline with the crashing surf and stunning views make this a must see. A 2013 trail expansioncalled ‘Ancient Cedars’ is an easy walk to a massive 40 foot diametre tree. Learn more at www.wildpacifictrail.com

Our Aquarium is small but proof that smaller can be better.  It’s stocked with life from local waters and everything is released in the fall. Being able to focus on the beauty and strangeness of each creature makes you realize how much you don’t see in a big aquarium.  Ask the biologists on staff to explain the quirks or quarks of anything in the tanks, you’ll quickly see they love their aquarium.  Like everything in Ucluelet, it’s very personal. Learn more at www.uclueletaquarium.com

Ucluelet offers lots of accommodation and activities and there are shops and restaurants to suit everyone’s needs. To find out more, please check out the helpful links. 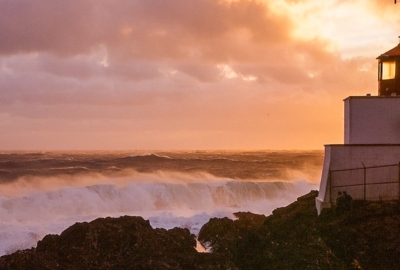 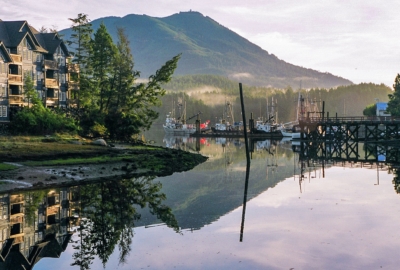 From Resorts to Campgrounds, Find it Here.

“Ucluelet is a great, little town and this cruise takes visitors into the Broken Group Islands which is part of the spectacular Pacific Rim National Park. You won’t regret taking this cruise. It is worth the money!” 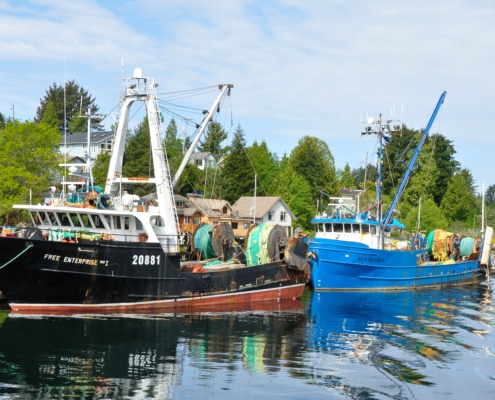 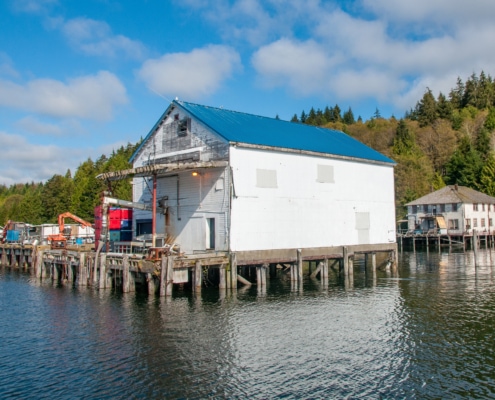 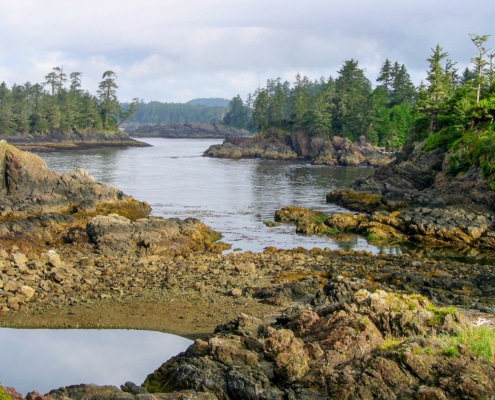